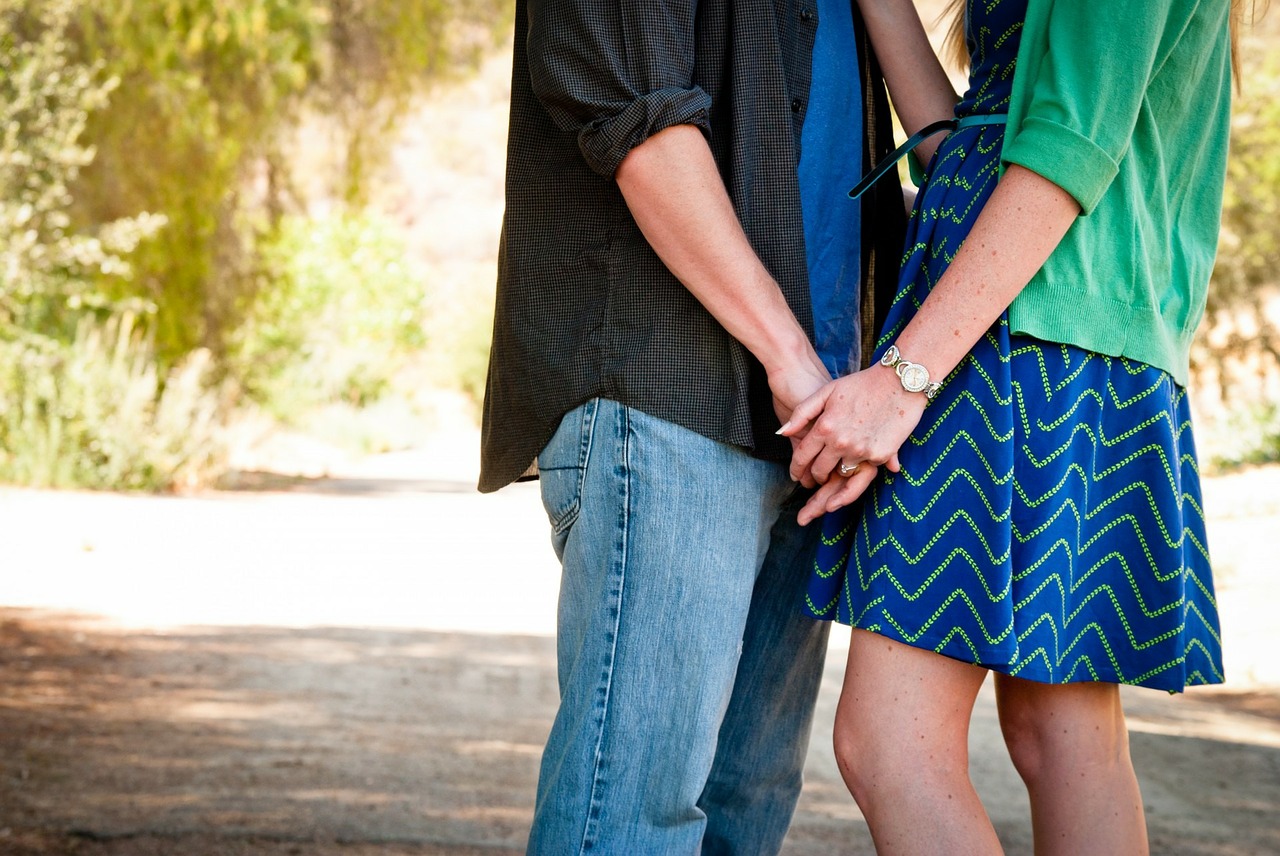 “What’s the big deal with sex, anyway?  Why is it important to save sex for marriage?”

These are common questions, and the answer to them tells one of God’s greatest love stories.

Here are 5 reasons sex is a big deal.

1.  Sex is Holy.
There are two extreme viewpoints about sex: One is that “sex is good with whoever you want.” The other is “sex isn’t good,” but it’s acceptable in marriage only for the sake of having children.

Contrary to both extremes, sex is holy. It is a heavenly affair. God created sex, and lovemaking of a married couple represents Christ’s love for His bride, the Church (Eph. 5).

2.  Sex involves both body and soul.
Our society feeds us a lie that sex involves only our body. Yet, to view sex as purely mechanical is to degrade our humanity. God designed sex to be within the permanent and personal relationship of marriage—not in a “no-strings-attached” relationship.

3.  Sex is more than recreation—it involves procreation.
Sex isn’t a game—it holds the power to create life. When we separate something from its purpose, it becomes distorted. For example, consider someone who binges and purges on food. This is an abusive relationship with food because eating isn’t meant just for pleasure—it is also meant to nourish our bodies.

In the same way, when sex is not open to life, we abuse the gift of sex because we’re binging on pleasure and purging the possibility of procreation.

Sex between a husband and a wife is most satisfying because it involves true intimacy—the intimacy that comes from committing to loving and serving each other forever. It is like a tapestry that becomes more beautiful over time as the couple builds a life together. Children come, jobs change, and the couple grows old together. The tapestry artistically tells a story and gets more beautiful over time.

5.  Sex is about giving, not taking.
What is our society most afraid of? Giving our heart to someone forever. We are told, “It’s ok to have sex. But, be careful who you marry. Sex is easy. Marrying someone is risky.”

Why does our culture fear marriage, but is quick to promote uncommitted sex? Because marriage involves sacrifice. And, sacrifice is hard! In Croatia, some couples hold a crucifix during the wedding ceremony in order to symbolize that marriage involves laying down one’s life for one’s spouse, just as Christ laid down his life for us.

Sex outside marriage means someone isn’t willing to give you all of himself/herself—and by all I mean a lifelong commitment in marriage. It takes a body, but doesn’t give one’s life forever. It says, “I want your body, but I don’t want to give you my heart forever.”

Sex within marriage says, “I want to give you all of me—mind, body, and soul—forever.” This earthly love is meant to point us to the greatest love story: God’s love for us.